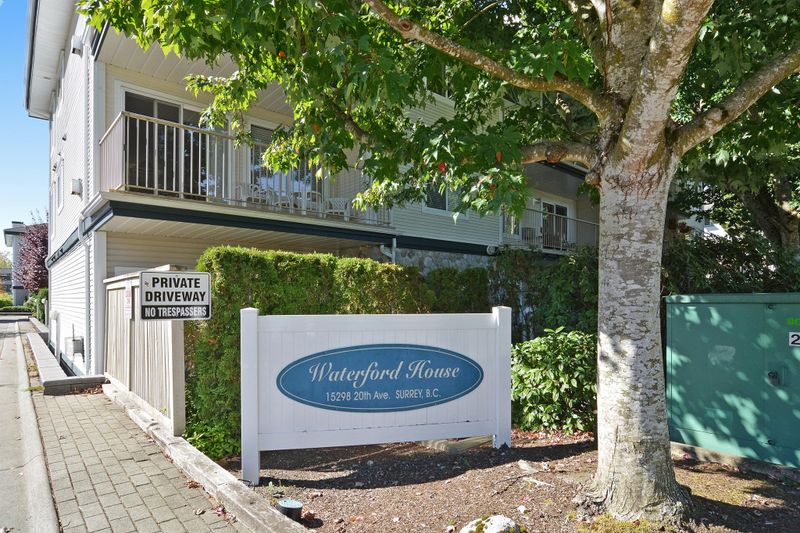 View details...
When choosing a Real Estate Professional, review their history!
My experience provides over 30 years of sales, marketing, and leadership... many years as a successful and respected Real Estate Consultant for Homelife Benchmark Realty. Proud to be an award winning Realtor with Homelife, I build my business and receive the greatest satisfaction by achieving my client's objectives when they are Selling and Buying Real Estate. Born and raised in Vancouver, I have extensive knowledge of all areas in the Lower Mainland.
What sets me apart?
My goal is not just about how many homes I sell, it is all about the integrity and respect I build with both my clients and colleagues.
As a result of maintaining certain valuable principles and work ethics the rewards and achievements have followed.
My client's continual referral to me of family and friends is the best testament and most valued reward.
The extensive knowledge and experience within the Real Estate marketplace I provide along with the effective communication of such pertinent information to my clients will assure they can make the best decisions possible.
I look forward to the opportunity to work with YOU!
TOP 5% IN CANADA HOMELIFE  2006, 2007, 2008,2009,2010, 2012, 2014, 2015

I make myself available at all times. My web site is here to help you 24 hours a day. You can search listings at your own convenience, browse reports, and read up on real estate info on your own terms. When you are ready to see a listing in person, or just have a simple question, please don't hesitate to contact me!